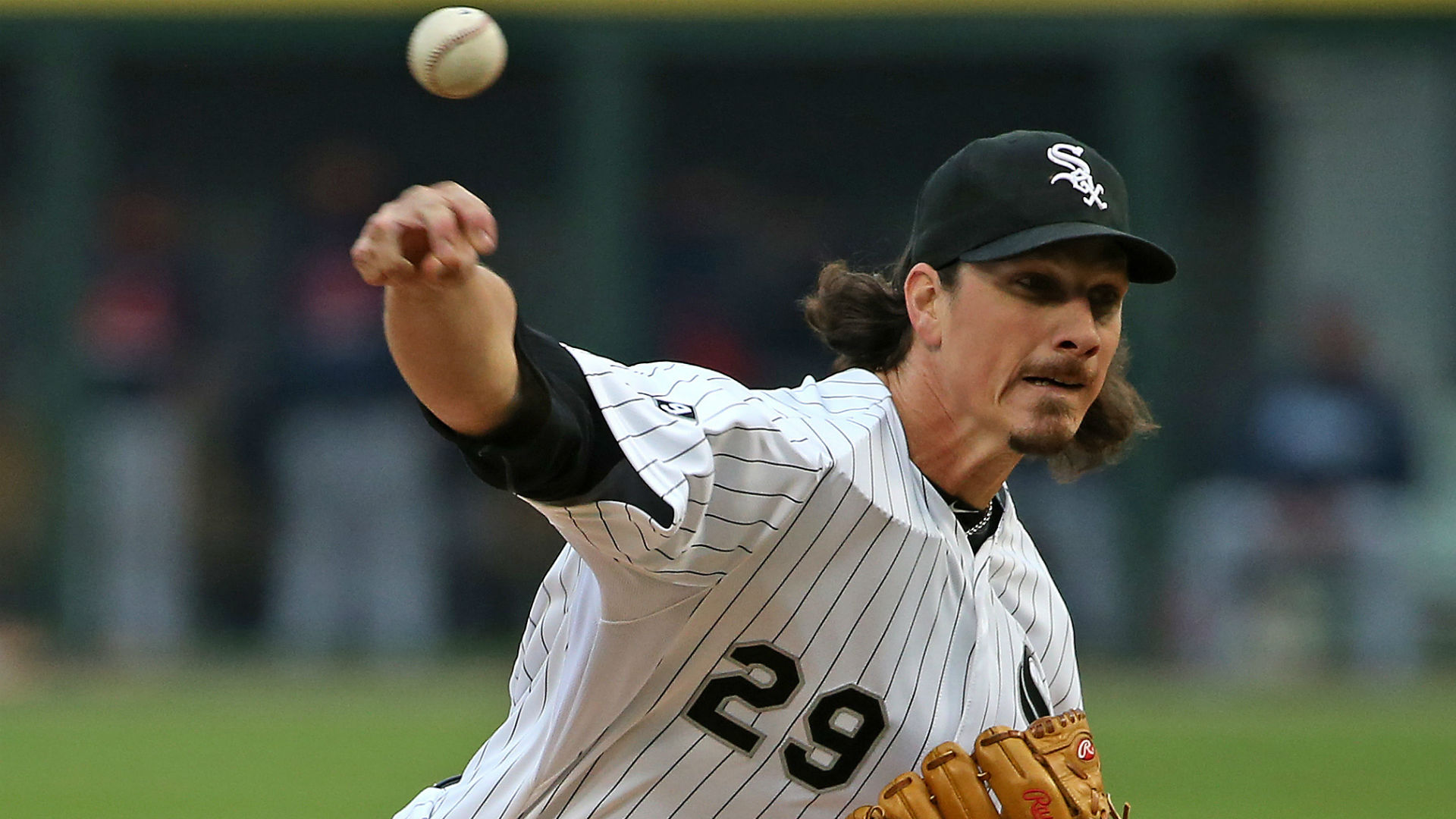 Jeff Samardzija was one of the worst pitchers in the MLB last season.

Samardzija had a stellar 2014 season, where he had 2.99 ERA between the Athletics and the Cubs and being named to the National League All Star team. 2015, though, was a different story. With the White Sox last year, Samardzija had a miserable 4.96 ERA and lead the league in hits allowed (228), earned runs (118), and home runs allowed (29). This included a stretch to end the season where he went 1-8 with a 9.24 ERA. However, Samardzija was still able to put up 214 innings, including his league-leading two shutouts. Samardzija will also be playing in the spacious AT&T Park, so his awful 2015 home run numbers will almost certainly go down.

Samardzija’s inconsistency makes this deal a huge gamble for the Giants, who just saw their division rival Arizona Diamondbacks steal the Giant’s top priority free agent Zack Greinke with a six year, $206 million deal. With both Greinke and David Price off the market, the Giants had to look at  #2-5 starters instead of aces.

The Giants look to still be shopping to more starters to complement ace Madison Bumgarner and Samardzija. Names like Mike Leake, Johnny Cueto, and Bartolo Colon have come along in trade rumors.