Anthony Davis has been putting on a show for the New Orleans Pelicans, as he has averaged an obscene 30 points and 12 rebounds through the first six games. However, his teammates have not aided him enough as they still have suffered six losses. While “The Brow” is making a strong case to become one of the rare few who win MVP awards while on a losing team, his career is beginning to hold a lot of parallels to Demarcus Cousins.

Where are the Warriors? Two losses in the first two weeks, what’s going on? This is another classic case of the superteam woes; it happened with the Miami Heat when Lebron James and Chris Bosh came to town, and it seems to be happening to them right now. Kevin Durant is one of the best players in the league without a doubt, but does that necessarily translate to more wins? This “boring” regular season that was predicted appears to be getting more and more interesting by the day.

The Process is Evolving

Did anyone see Joel Embiid block Lebron James? Is this 76ers team ready to roar? Well not quite. After injuries to first round pick Ben Simmons, and the continued sidelining of Nerlens Noel, Philadelphians still have some time to wait until Sam Hinkie becomes the Golden Boy. Don’t be surprised when the trade rumours begin to swirl, as four strong big men will need to become three if this team wants a chance at winning and developing a strong rotation.

The triple-double machine is back! Russell Westbrook is taking over 30 shots a game and there is no one to get mad at him for it! Averaging over 30 points, 9 assists, and 9 rebounds a game so far through the season, and leading the Thunder to a 5-1 record, Russell Westbrook is being sure to keep OKC on the map. As well as this, keep your eye out for Russ being the first NBA player to average a triple double since Oscar Robertson— you never know!

So, I think we all know by now that James Harden doesn’t really like to play defense, but he sure likes to play Point Guard. After the departure of Dwight Howard over the summer—pretty sure Harden didn’t shed a tear over the mutual farewell—this once again becomes his team. Even though the Rockets are at a satisfactory .500 win percentage, his numbers show how he is gunning for that MVP award— 31.5ppg, 12.3apg, and 7 rpg. This battle between him and Russell Westbrook over the triple-double crown will certainly be interesting to see.

Anthony Davis joins Michael Jordan, Elgin Baylor, and Wilt Chamberlain as only players to score 50+ points in a season opener 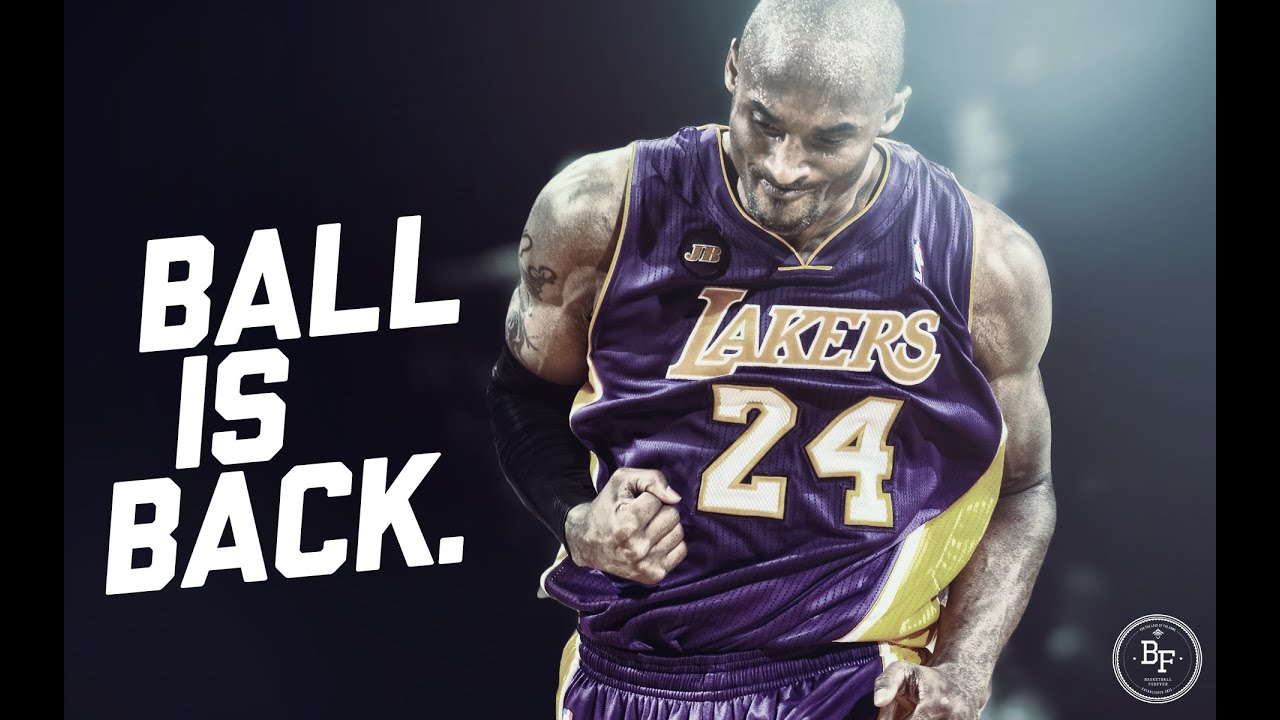