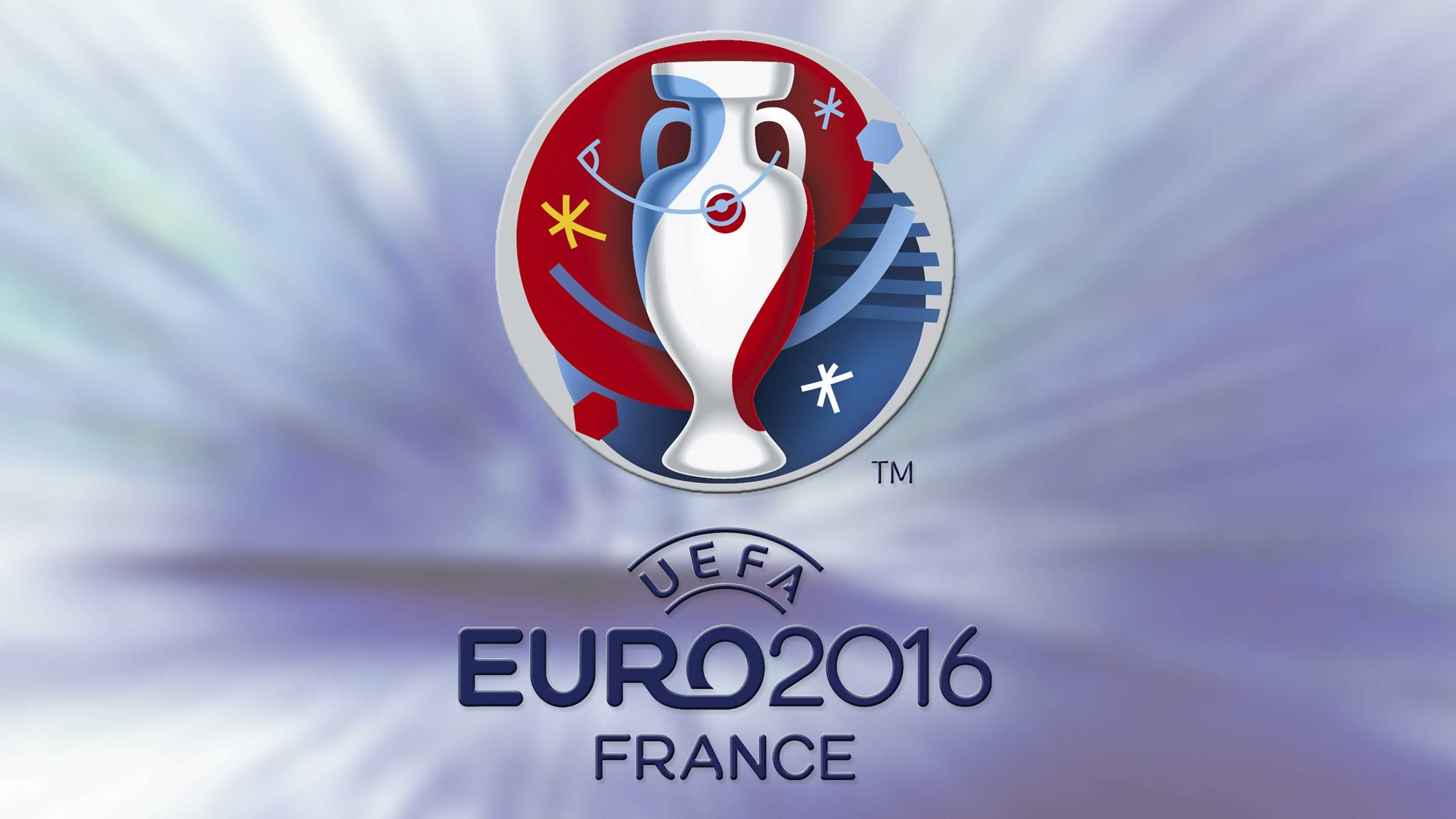 With the 2016 European Championship fast approaching, the timing is optimal to create our predictions and present a preview for the upcoming tourney. Details are organized by group, and each group is given a winner, a runner-up, and a wildcard, the wildcard being the team with potential to create an upset. Each nation is presented with players to watch- typically youth players, or players making likely their last tournament appearance.

The tourney’s host and favorite, France possesses an obscene level of talent at all ages and positions. Paul Pogba is arguably Europe’s brightest and most versatile young talent. Antoine Griezmann is making a case for being one of Spain’s best forwards, and Blaise Matuidi is asserting himself as the centerpiece of a PSG side running away with Ligue 1. Laurent Koscielny is anchoring one of England’s best defenses, and Dimitri Payet is allowing West Ham to directly compete for the Champions League. The list goes on and on. On all levels, France is prepared and waiting to compete. Many have disregarded Switzerland’s chances for the tourney, and while they won’t be juggernauts, the country has potential. Ricardo Rodriguez and Stephan Lichtsteiner are two of the world’s best fullbacks, coming off of immense seasons for Wolfsburg and Juve, respectively. Switzerland’s chances will ultimately hinge around the performance of Stoke’s Xherdan Shaqiri. Despite having immense technical ability, Shaqiri has been profoundly inconsistent. If he plays and creates well, Switzerland has a visible chance to succeed.

Far-removed from the days of Bobby Moore, Alan Shearer, and even Frank Lampard, England has seen better days. However, it would be a disservice to say that the current squad lacks potential. Dele Alli is emerging as one of the most dynamic midfielders in England, and both Harry Kane and Raheem Sterling are proving to be incredibly well-rounded forwards. Despite this, the squad is too young. 2018 will be England’s year, 2016 will not. The tourney will serve as a proving ground for Wales. In friendlies and qualifiers, Gareth Bale, Ashley Williams, and Aaron Ramsey have put on a show. With both poise and technical flair, the Welsh side has displayed a profound level of cohesive awareness and tactical strength. With a  respectable level of both depth and quality, it wouldn’t be surprising to see Wales compete.

With Andrey Arshavin far past his prime, the current Russian squad leaves much to be desired. That said, Russia is just two years away from hosting the World Cup. Expectations are high, and the team will likely play with an increased sense of urgency. With respectable depth and a strong domestic league, Russia could be poised to surprise.

The reigning World Cup champions, Germany has shown little sign of slowing down. Lahm is as stalwart as ever, and Özil is arguably the best player in England. Marco Reus and Ilkay Gundoğan have been electrifying for Dortmund, and after missing the World Cup, both will be eager to prove themselves. However, Germany’s true strength lies in its youth. At only nineteen, Leroy Sane has demonstrated immense technical ability and has been reportedly pursued by both Real Madrid and Barcelona. Jonathan Tah is similar. Twenty years old and 6’4, Tah has displayed profound tactical knowledge in conjunction with obscene physical gifts. 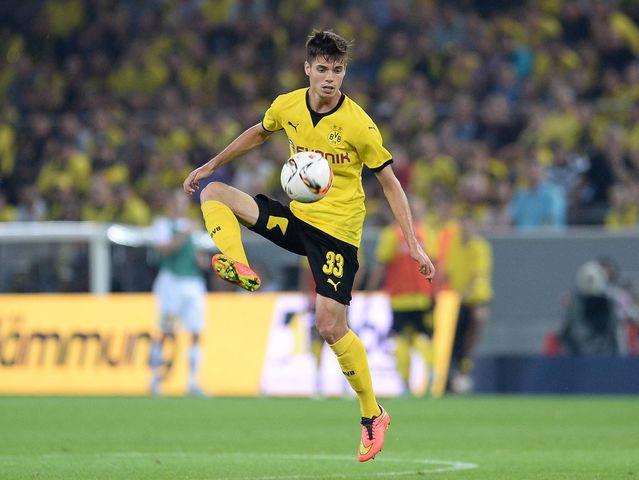 Hard-nosed defense and raw strength are Poland’s forté, and this year is no different. Kamil Glik and Grzegorz Krychowiak are two of Europe’s most fearsome and intimidating walls. Couple this with Lewandowski’s dynamic attacking play, and Poland has a very real chance to advance. Ultimately, Poland’s success will be based off of the squad’s ability to create chances and provide Lewandowski with service, which has been visibly lacking in recent play. 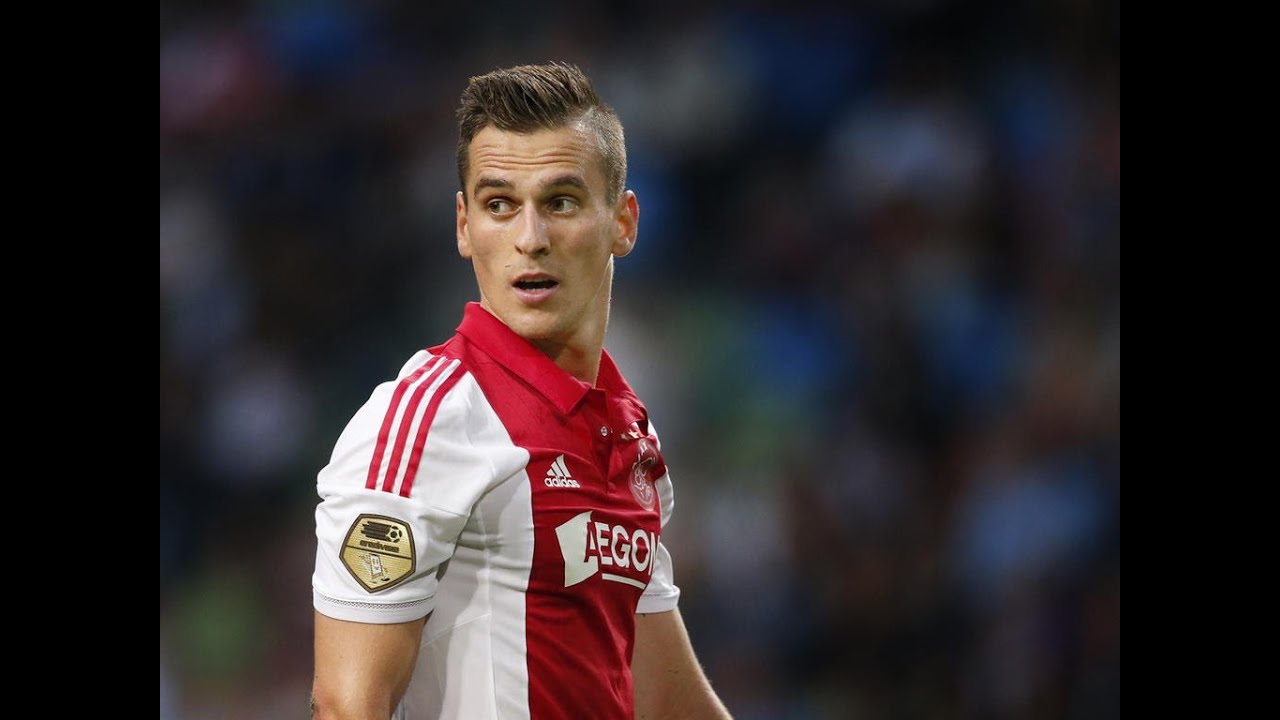 Andriy Yarmolenko and Yevhen Konoplyanka are two of Europe’s most dynamic and technically gifted forwards. However, apart from them, Ukraine lacks real depth and quality. Expectations for the squad are low, but they shouldn’t be discounted entirely. If Yarmolenko and Konoplyanka can capitalize on the chances they will ultimately create, Ukraine could be poised to surprise.

Champions of the past two Euros, Spain have much to prove. The country’s core has changed greatly since 2010. Xavi and Puyol have both retired, and Iker Casillas and David Villa are far past their prime. The only true constant is Iniesta. Despite this, Spain has a bevy of talent at its disposal. On their days, Iniesta and Sergio Busquets are two of the world’s most complete midfielders. At only 24, Thiago Alcantara is arguably Europe’s most technically gifted midfielder. Couple this with David Silva’s attacking prowess and some of the world’s most competent forwards, Spain has the ability to complete a “three-peat” of Euros. It would be ridiculous to underestimate Croatia. As a nation, Croatia is the definition of consistency and the squad’s quality has improved greatly since a disappointing World Cup. Ivan Rakitić and Luka Modrić are among Spain’s best midfielders, centerpieces of the world’s best teams. Mario Mandukić is arguably the world’s best target man, and both Josip Iličić and Nikola Kalinić are emerging as his successors for Fiorentina. Expect Croatia to serve as a dark horse team for the tourney, it would be entirely within the realm of possibility for them to reach the semifinals.

Leaps and bounds shouldn’t be expected of Turkey. As a whole, the nation ultimately lacks quality and star power. Arda Turan possesses immense technical gifts, yet he will likely be unable to carry the team himself. However, if his supporting cast steps up, Turkey could be prone to surprise and advance.

Fitness will ultimately determine Belgium’s success. A fit and healthy Belgian squad is among the best in the world. When uninjured, Vincent Kompany is England’s best defender, bar none. Kevin De Bruyne has shown both the same level of profound skill and inconsistency. If Belgium can maintain fitness, they should put forth a strong showing. However, what sets Belgium apart is its obscene level of depth. As a nation, they aren’t wholly dependent on their stars. Axel Witsel, Mousa Dembele, and Radja Nainggolan are three of Europe’s most complete and physically dominant midfielders, and typically stay out of the spotlight.

Perennial competitors, this year is no different for Italy. Bonucci, Barzagli, and Chiellini are arguably the world’s three best defenders. At 37, Buffon has shown little sign of aging and is cementing his status as one of the best goalkeepers ever. The midfield tandem of Marco Verratti and Claudio Marchisio is among the best in Europe, and at only 23, Verratti is poised for long-term success. Italy has a very real chance to win the tournament, and should not be discounted because of a poor World Cup showing. 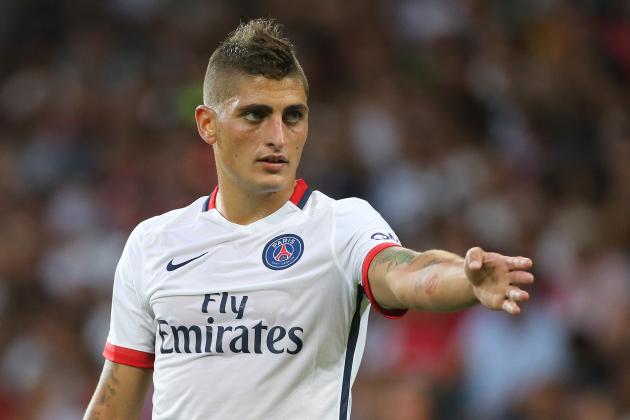 A dark horse side in this tourney, Portugal have much to gain and little to lose. Unlike previous competitions, they aren’t solely reliant on Ronaldo’s efforts. A young core is emerging, anchored by one of Europe’s brightest young talents: William Carvalho. Jose Fonte and Pepe are two of Europe’s most experienced defenders, and should provide the side with welcomed experience and ability.

At only 23, David Alaba is already one of the world’s most complete players.  Marko Arnautovic has had a pleasantly surprising season for Stoke, yet the country lacks overall star power. If Arnautovic can lead a creative and efficient attack, Austria’s stalwart defense should ultimately secure games.