Carli Lloyd wins the FIFA Women’s Player of the World

Carli Lloyd won the FIFA Women’s Player of the Year, after being named captain to the USWNT, and scoring a hat-trick in the past FIFA Women’s World Cup. 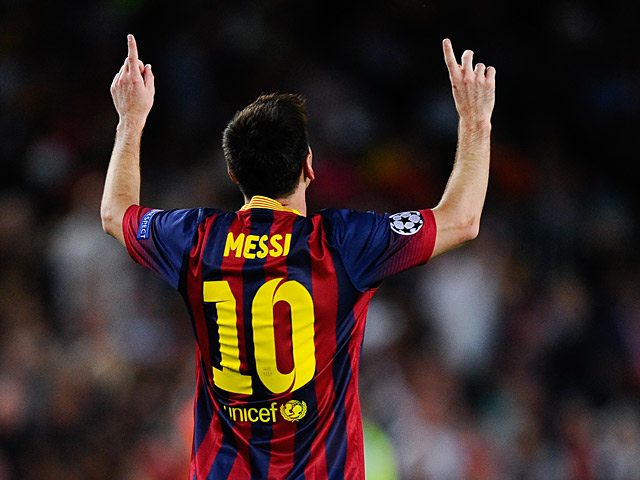 Lionel Messi has won the FIFA Ballon D’or, edging both Cristiano Ronaldo and teammate Neymar Jr. Messi has scored 52 goals and made 26 assists, in only 61 appearances for Barcelona. After winning La Liga, the Copa Del Rey, the UEFA Champions League, the UEFA Super Cup, and the Club World Cup, it’s no wonder that Messi would win yet another award, this time for himself.

Congratulations, Leo, Carli Lloyd, and all the other winners!