TORONTO-  The Orioles season came to an end on Tuesday night after a heartbreaking extra inning Wild Card loss to the Toronto Blue Jays via an epic walk off home run by slugger Edwin Encarnación. The hero of the night walked the parrot into the ALDS by setting up an epic rematch of last years division series against the Rangers. The Blue Jays bullpen, who struggled mightily throughout the final weeks of the regular season, out did an Orioles bullpen that was great all year long. Zach Britton, baseball’s best closer and possible AL CY Young candidate, was sitting in the Orioles bullpen the whole game. 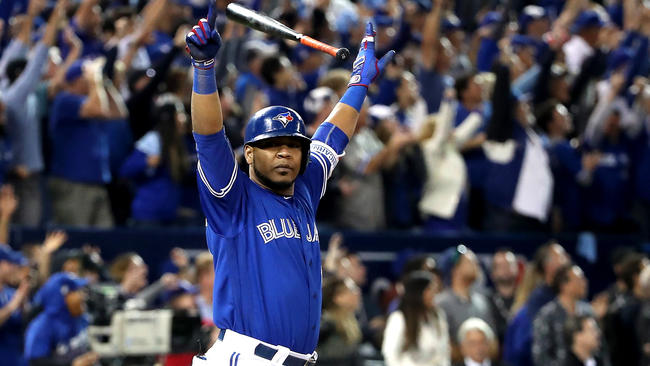 Edwin Encarnacion puts the Blue Jays in the ALDS

Now, I pose the question to skipper Buck Showalter, “Where the hell was Britton?” Yes it is a road game, and you want to save your closer for when you have the lead and he can get the save, but this is the postseason! In a do or die game, a manager has to shut the game down, and prevent extra innings. By pitching Britton, the Orioles would have had more time to score runs, and allow their high profiled offense to win the game. But, instead, he threw a starting pitcher, Ubaldo Jimenez, and cost his team a longer run in the postseason. The choice not to throw Britton is mind blowing. 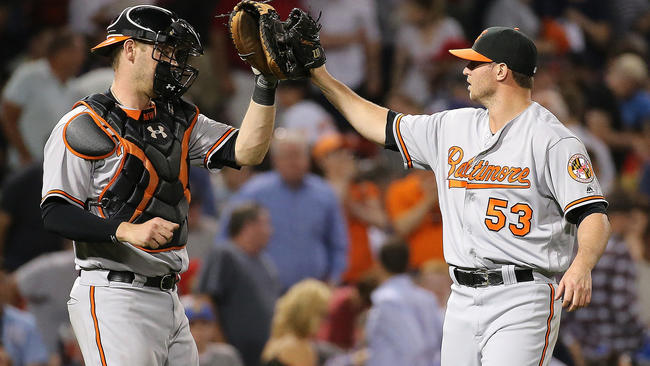 Zach Britton was a perfect 47/47 in his save opportunities.

Britton’s all-star stats don’t lie. In 2016, Britton pitched to an amazing 0.54  ERA, stuck out 74 batters over 67 innings pitched, and locked down all 47 of his save opportunities. Yet he wasn’t on the mound in a do or die situation. Mind boggling.

Buck Showalter is going to have trouble sleeping at night because he probably blew the Orioles season by not throwing Britton, the games best closer.