Craig Kimbrel will provide a big boost to a bullpen and a team set to contend in 2016.

BOSTON- When a team finishes two straight years in last place, fires their GM in the middle of the season, and when their best player is 40 years old going into his final season, one would think there is a lot in need of change. Such a description makes the Boston Red Sox sound like they are bound for the cellars of the standings and power rankings for the foreseeable future. Yet, this reality could not be further from the truth. The Red Sox go into next season with a young core making executives everywhere jealous. This talent is lead by 23 year old silver-slugger winner and gold-glove finalist Xander Bogaerts and current 23 year old star and future perennial all-star outfielder Mookie Betts. However, they are joined by many more including Blake Swihart, Jackie Bradley Jr., Eduardo Rodriguez, and Brock Holt. Their core is young and talented giving no reason why they should not contend in the near future. 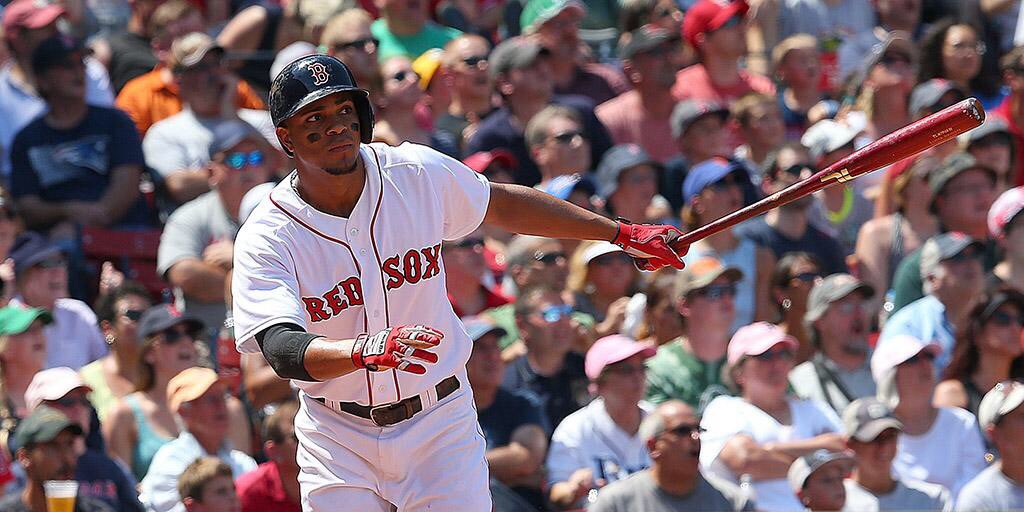 Xander Bogaerts is one of Boston’s young stars set to be a cornerstone of the next great Red Sox team.

Beyond that their farm system is one of the top in the league. An NL executive said, “[The Red Sox] have so many high end prospects that their #5-8 prospects are as good as most teams’ No. 1.” With young top prospects such as Yoan Moncada, Rafael Devers, Anderson Espinoza, and Andrew Benintendi, their future lies far beyond their current major league roster. That has enabled them to already make moves this winter including the acquisition of Craig Kimbrel, a player many consider the premier closer in the game and the best of his generation. They gave up two solid prospects and two very good prospects including prized Manuel Margot. Yet, this trade helps them greatly in the near future and later on. Kimbrel is only 27 and already an established star signed for the next three years.

For the Red Sox, this move fills a gaping hole. Koji Uehara has served as an excellent closer the last two years but he will be 41 opening day and after getting injured this year could not be trusted as the regular closer. In 2015, Boston’s bullpen ranked 26th in ERA posting a combined 4.24 mark. In his career, Kimbrel has posted a 1.63 ERA. The other great area of improvement is strikeouts. The Red Sox’s bullpen had a combined 433 strikeouts in 2015 while Kimbrel single handedly averages 108 Ks per season. As can be seen in the chart below, he ranks well above league average as well as the Red Sox relievers in 2015 with the most strikeouts.

Now that they have an all-star closer, a young core, and an amazing farm system, the Red Sox are well on their way to contending next year and for seasons beyond that.