Captain Jordan Westerkamp and the Huskers are looking to rebound after an overtime loss in Madison. (AP Photo/Andy Manis)

Columbus OH: Two AP Top 10 teams from the B1G will square off in Columbus Saturday when the 7-1 Huskers visit the 7-1 Buckeyes. Both teams are looking to rebound. The Huskers lost for the first time this season last week in Wisconsin after coming back from ten down to tie the game in the Fourth Quarter the Quarter Nebraska has owned all season long the Huskers fell in overtime. Ohio State is now two weeks removed from falling in Happy Valley to Penn State, and is coming off a game at Northwestern where they barley escaped with the win. In a battle that will end one teams College Football Playoff hopes both teams come in hungry. Let’s take a closer look at this B1G match up.

After a low scoring affair in Madison, Nebraska will look to get their offense rolling when they take on Ohio State Saturday Night. The Huskers just may get a huge boost as Tight End Cethan Carter a huge part of the Husker offense may just be ready to play for the first time since he went down in Week 5 against Illinois. Nebraska got Jordan Westerkamp back a week ago and he showed that he is crucial to the Husker offense making a pair of big grabs. 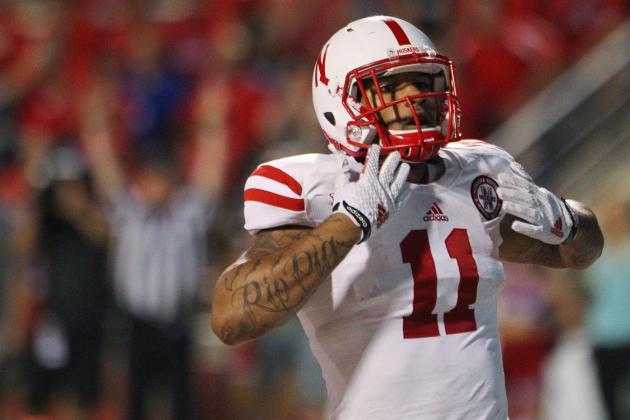 Cethan Carter would really help the Huskers offense if he’s back on the gridiron Saturday. (GARY KAZANJIAN/Associated Press)

Despite only scoring 17 points last week Nebraska’s offense was great on third down. Converting on half of their Third Downs going 9/18. Nebraska will look to take that third down success, and add some scoring when they take on an Ohio State defense that ranks 7th best in the nation overall. The Buckeyes have the 9th best passing defense, and rank 25th at stopping the run. Look for Tommy Armstrong to try to leave the pocket, and for Nebraska to try to run the ball with Terrell Newby, Devine Ozigbo.

The Huskers defense will have the tough assignment of stopping Heisman Trophy Candidate Quarterback J.T. Barrett. Barrett has thrown 17 touchdowns, and has only thrown four picks this season. He’s also run for six scores, and 531 yards.  Making him the mobile Quarterback Nebraska will see this season. Ohio State ranks 8th in the nation in 22nd in the nation in total offense, 8th in rushing offense, but is only 77th in passing offense.

The Huskers defense on the other side proved a week ago in Wisconsin, and have proved all season long they can stop the run in the pass. The Huskers rank 36th against the pass, and 37th at stopping the run. With the Buckeyes only raking 77th in passing offense look for the Buckeyes to run the ball with J.T. Barrett a threat to leave the pocket. Also look out for Running Back Mike Weber who has run for 770 yards this season, good for six scores. 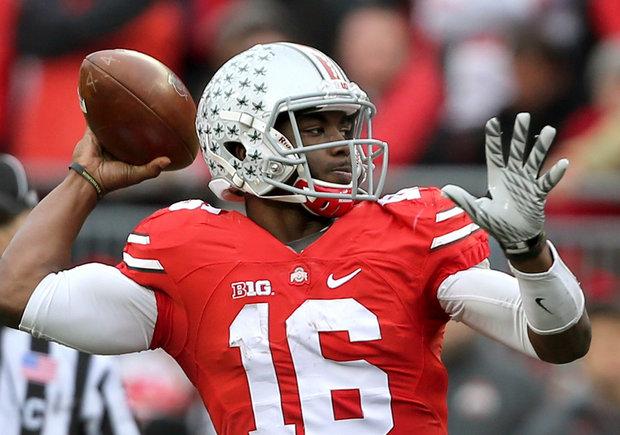 The Huskers will look to stop one of the best players in the nation J.T. Barrett (Marvin Fong, The Plain Dealer)

Prediction: On paper Ohio State may be the best team in the country despite losing a game, and ranking 6th, but the talent load on the roster is off the charts. However the last few weeks they’ve looked beatable. Three weeks ago it took overtime to beat Wisconsin, they lost to Penn State just two weeks ago, only beat Northwestern by four a week ago. Nebraska’s only loss of the season came a week ago, but they proved two things. They can play with anyone in theh country at a high level, and they are indeed the best Fourth Quarter team in the nation. Despite the loss Nebraska again won the Fourth. They shutout the Badgers 10-0 in the Fourth including grabbing two interceptions both by Nate Gerry. Though they fell in overtime they showed the nation what they are made of. If this game comes down to the Fourth Quarter like it should Nebraska has a great shot. Nebraska needs this win to continue to control the B1G West. Ohio State needs to keep pace with the unbeaten Wolverines making this a very big game for both programs. For both teams it should be a second straight week of low scoring, and crisp football. Give me the Huskers! The best Fourth Quarter team in the nation wins on the road. 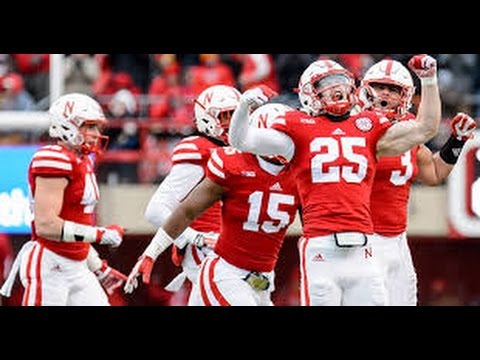 It would be a huge win for Nebraska if they can ditch Columbus with a W. (AP)