Super Bowl LI has gotten plenty of well-deserved excitement, as it features the presumably two best teams in the National Football League (NFL) from the 2016 season, the New England Patriots and the Atlanta Falcons. Both teams have had incredible playoff runs, the Patriots achieving this without the dangerous Rob Gronkowski. The Matt Ryan-led Falcons, hailing from the National Football Conference (NFC), have produced arguably the best and most explosive offense seen this season. The Patriots, coming from the American Football Conference (AFC), were one of the most consistent offenses in football, with veteran quarterback Tom Brady at the helm. Both of these teams had fantastic seasons, evidenced by their appearances in this year’s Super Bowl, but, unfortunately, only one can be the victor.

At the beginning of the season, awful news was given to Patriots fans: the beloved Tom Brady would sit out the first four games of the season, due to his murky involvement in the Deflategate scandal. However, thanks to stellar performances from Jimmy Garoppolo and Jacoby Brissett, they managed to survive the suspension with a 3-1 record, better than many teams playing with their starting quarterbacks. This being said, there is only one Tom Brady. After returning from an extra long off season, Brady helped the Patriots win eleven of the remaining twelve games. He threw for twenty-eight touchdowns, while only giving up two interceptions, which oh-by-the-way the best ratio in league history. Also, LeGarrette Blount entered the end zone on the ground eighteen times, the highest for the 2016 season and the highest in Patriots history. Also in the backfield, running backs James White and Dion Lewis have made their fair share of plays, many of which coming on receptions. Wide receivers Chris Hogan and Julian Edelman also had great years, with Hogan leading the NFL in yards per completion. In terms of defense, it has not been a down year by any means for New England. No team allowed fewer points or rushing touchdowns than the Patriots, making opponents throw the ball more often than they would like.

LeGarrette Blount celebrating after yet another score (USA Today)

On the other side of the ball, the Atlanta Falcons have proven themselves to be one of the best teams in the league. Matt Ryan, the veteran quarterback, beat out opponent Tom Brady in the voting for MVP. Unfortunately for the Falcons, the last seven MVPs to play in the Super Bowl have lost. In terms of winning the award, it helped that he had one of the best receivers in football, Julio Jones. Jones eighty-three receptions on the year, going for over 1,400 yards. No one else on the Falcons even reached half of that. Unfortunately for the Falcons, this means that, if Jones is essentially taken out of the game due to tight coverage, they could be in trouble. Also, Devonta Freeman and Tevin Coleman had good seasons from the running back position, combining for nineteen touchdowns on the season. The Falcons have also played well on defense. They intercepted their opponents twelve times, five more than their opponents. Also, Atlanta forced six more fumbles than their opponents did. This combined for a +11 turnover ratio, one less than the Patriots. The Falcons utilized all of their threats to beat their opponents, and beat them badly when doing so. 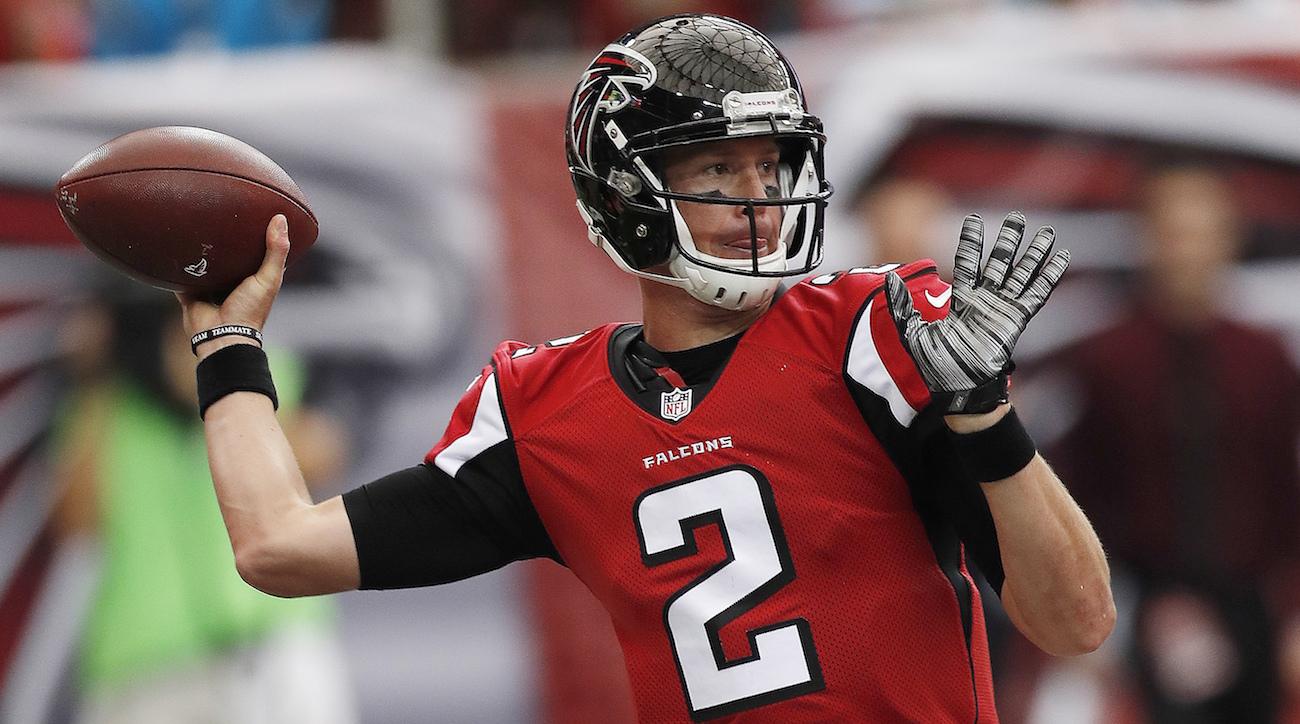 So, who wins? The New England Patriots seem to have an advantage, at least from most aspects. One important statistic is how many times either team has played in the Super Bowl. In this area, the Patriots have a deafening advantage: Tom Brady himself has won four more Super Bowls than the Falcons have played. When an organization has the opportunity to have experience, they often take advantage of it. In this case, the Patriots likely will. One area in which the Patriots pick apart opponents is with the little things. Besides Aaron Rodgers of the Green Bay Packers, there is no quarterback better at noticing when the defense has twelve men on the field, as well as realizing when the defense jumps offside, thus giving him a “free play.” Also, the Patriots hardly give away yards. They only committed ninety-four penalties on the year, which was ten less than Atlanta. In terms of quarterbacks, there is only one Tom Brady. With two minutes left, the man to go to is Tom Brady. Without Matt Ryan, the Falcons are still a good team. They would still have players like Julio Jones and Devonta Freeman. However, if Tom Brady is taken out of the equation from the Patriots, they are a significantly worse team. Although they would still have players like Rob Gronkowski and Julian Edelman, Jimmy Garoppolo is not able to throw the ball anywhere close to the way that Tom Brady does. For this reason, expect Tom Brady to win the Super Bowl MVP, as the New England Patriots propel themselves to Super Bowl win number five, further confirming the fact that Tom Brady is the best quarterback to ever live.