Napoli did well to match the class play of Juventus, a team on an unbeatable streak unmatched in Italian football this season. It was a disappointment to concede a late goal after such a good defensive performance. Although, credit must be given to Juventus. The Old Lady did not retain the majority of possession, but had more shots and shots on target than Napoli. Napoli failed to show what they have shown in the past they are capable of doing. Obviously a disappointment to be overtaken as leaders of the Serie A.

Reina: 6.5- solid game, could have done better on Zaza’s goal though it might have been deflected

Ghoulam: 5.5- has trouble out wide initially but eventually settled in

Hamsik: 6- failed to find ways to break down the opposition

Jorginho: 7.5- passing could have used touching up, but never neglected his defensive duties

Callejon: 6.5- apart form a few crosses, was not much of a factor out wide

Insigne: 6- generally did not trouble the defense with his attacks

Higuain: 6- failed to succesfully break through the Juve defense to create any notable chances 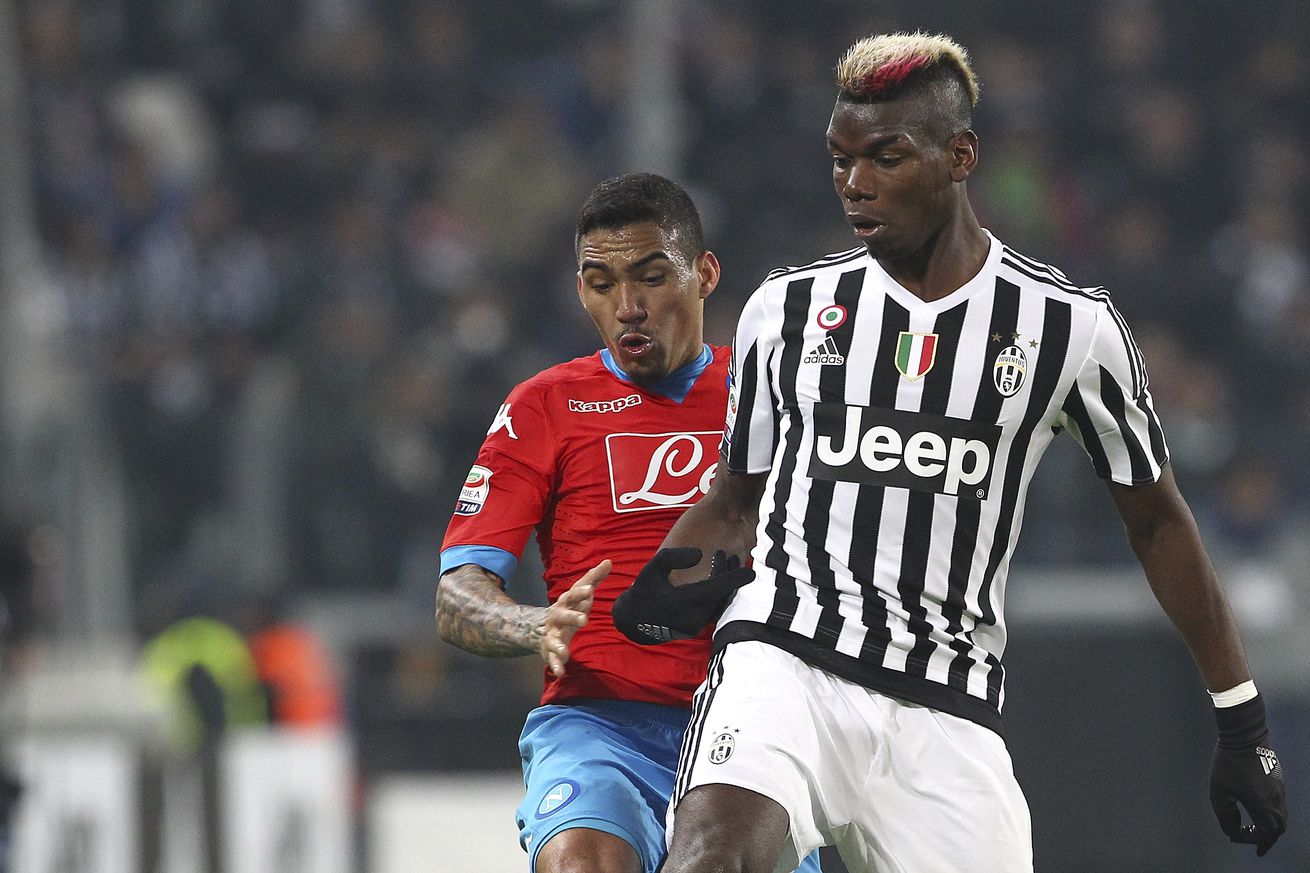